Our very own, Jonathan Patrick, is the host of an amazing podcast, SouthFound! He's looking for entrepreneurs and investors to interview. So, drop JP a line here on his EOK page, if you're working on something…

My former co-worker James Horey, has created a new company so I wanted to help him get the word out.

We help brands monitor products reviews across all major Amazon sites and other specialty retail sites. Key features include:

Please join us for our next Knoxville Salesforce user group meeting that will be held at Cirruspath, Inc. 117 Center Park Drive Suite 100, Knoxville, TN 37922

Recently something terribly obvious--yet powerful--occurred to me: If you want to achieve things that no one else has done, you need to do things no one else does.

So, I thought, who achieves things that very few do? I made a list of the top 10 entrepreneurs that I learn from daily. Then I thought, which things are they doing that could really help more people? When I emailed the idea to my Fast… Even though Red Burns was one of the most influential figures in the tech industry over the past 30 years — most famous for co-founding the groundbreaking Interactive Telecommunications Program (ITP) at NYU, and in a sense, the beginnings of interaction design — it’s not uncommon for…

13 Thoughts on Being an Entrepreneur ( Gary Vaynerchuk )

I started this post off wanting to make a list of things entrepreneurs shouldn’t say, or things real entrepreneurs don’t do, but because this isMedium, I’ve come to realize that it feels more like a journal and so it feels more appropriate to talk directly…

A decade ago, I helped found a business dedicated to helping entrepreneurs bring their business ideas to fruition. I've mentored and coached hundreds of entrepreneurs since. Many of my students have licensed their ideas to powerful companies or brought them to market themselves through venturing. I've often wondered what differentiates…

We need your help!

We need members to give their ideas regarding the last quarterly event topic "Should We Stay or Should We Grow". Give us some good discussion ideas and topics for our meetings.

9 Pro Tips for Entrepreneurs on LinkedIn

LinkedIn is more than a handy way to sort through connections and make introductions — it's also a powerful platform to supercharge your content marketing efforts (even if you're not a LinkedIn Influencer just yet).

An industry's jargon can be hard to decipher, and tech-related terms can be particularly perplexing. Here are 25 terms every small business owner needs to know:

Servers are devices that support a company's computer and Internet networks. Servers…

Small business ownership is no cakewalk. Just ask Eric Dosal. He's the co-founder of BrightGauge, a data analytics and reporting platform, as well as a HubSpot customer. So in honor of …

Yesterday, Apple unveiled its latest operating system for iPhones and iPads, the iOS 7.

"Entrepreneurship is a rollercoaster..." Ready for your weekly tips for authors, publishers and entrepreneurs? I'll be sharing events and workshops as well as content to boost your APE IQ. As I said in APE, writing a book isn’t an easy process nor is it always enjoyable, but it is one of life’s most satisfying achievements.

Biz Stone: How I Faked My Way Into Google ( via WIRED ) 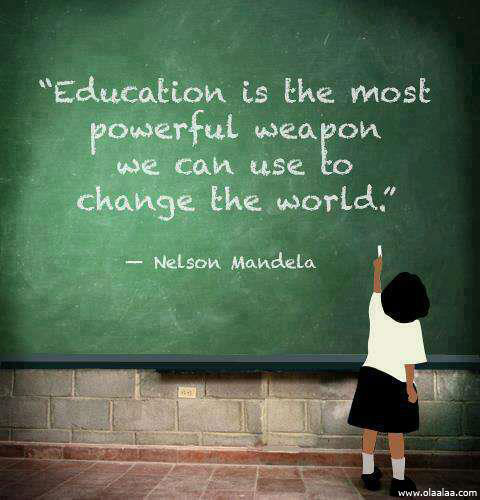 As entrepreneurs, we know that self-education never stops. One of the best ways to expand our knowledge is by reading books.

Thankfully, entrepreneurs have a wealth of information and resources available to help further their learning. Over the last few months, I’ve done quite a bit of reading myself.